The company was founded in 1950 by Avelino Vegas in Santiuste de San Juan Bautista, in the province of Segovia. He started producing wines with grapes from vineyards in the area, especially Verdejo. The creation of the Rueda appellation in 1982 was the acknowledgement of the quality of white wines from the region. In 1993, the family expanded into Ribera del Duero. They now produce young wines with exceptional quality-price ratio, including and superb Crianzas and Reservas thanks to the important investment of more than 4000 new French and American oak barrels. The family project has been completed with the creation in 2017 ( same year as the 100 Anniversary of its founder Mr Avelino Vegas)  of a new winery in the best area from Ribera del Duero for the elaboration of premium wines, where his grand daughter, Cristina Vegas, is the oenologist. 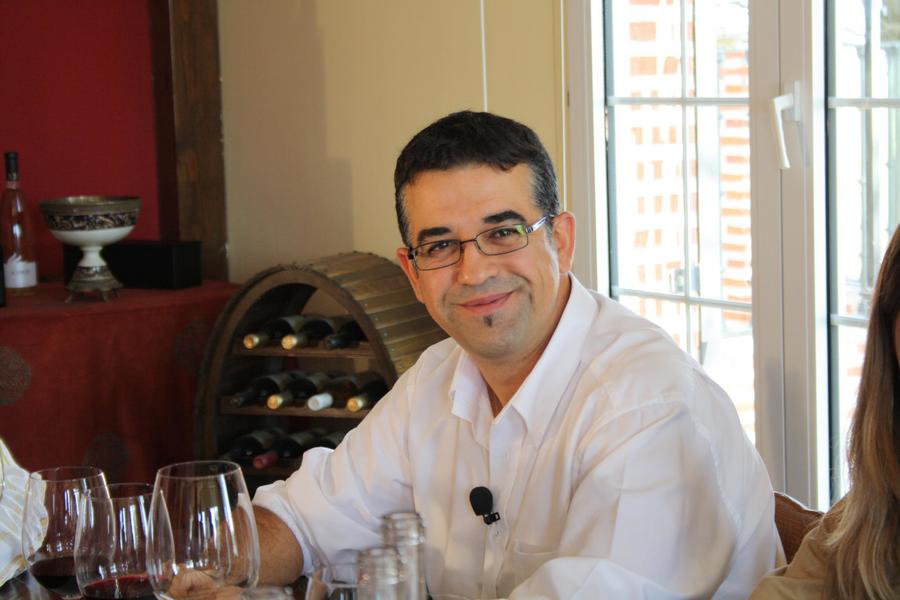 Avelino Vegas' technical manager Jose Manuel Corrales started in the world of wine with one of the most important wineries in Spain in the La Mancha area. He arrived at Santiuste in 1997 to elaborate white wines in Rueda and red wines in Ribera del Duero. In those years, our winery has won more than 100 medals in the most important Wine Challenges in the world: Bordeaux, Brussels, Japan, Canada, Berlin and has also received the recognition of Robert Parker who says of our wines: “all 3 white wines are excellent values”. Our Crianza 2007 was rated 90 and Reserva 2005 is 90 Plus and 2004 is 92 Plus.

There are no winemakers listed.